Lucinda Sayre was born in Rutland, Vermont in 1955 and grew up on a county road in Fair Haven. Open meadows, forested hillsides and 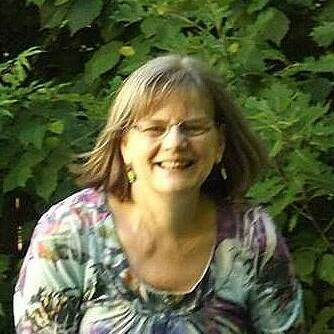 marshlands were her playground, providing her with a life-long appreciation and love of nature. At age thirteen, Sayre bought a camera with the money she earned from a local paper route and began taking pictures during her walks in the woods. “I've always had a sort of 'zoom lens' in my mind,” says the artist. “I'd focus on the details in nature. Now that I had a camera, I could see nature in an even more creative and emotional way.”

Sayre married right after graduation and the couple became caretakers of the Pine Pond estate in Bomoseen where the artist's creative energies turned towards raising a family. She enrolled at the U.S. School of Professional Wallpapering in Rutland, Vermont and soon created a successful wallpapering business.

A painful divorce pushed Sayre back into her creativity - and into the woods. She took up painting, creating peaceful landscapes late into the night. By day, she returned to the woods for solace, bringing along a camera as she began to rediscover the beauty of the natural world. 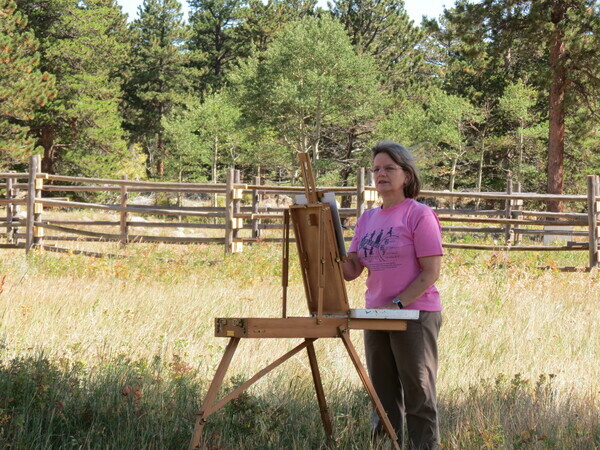 1992 and purchased property that has been certified a “wildlife habitat” by the National Wildlife Federation and that borders one of the largest state parks in Vermont. Sayre's art began to flourish as she filled her canvases with trees, ponds and old barns, inspired by her daily walks in the woods and a studio of her own, just upstairs from her husband's woodworking shop.

Physically, however, Sayre started experiencing increased fatigue, joint pain and cognitive difficulties., eventually forcing her to give up her wallpapering business. Extensive testing revealed that she had developed Lyme disease in the late 1980s which went undiagnosed until 2007. Two years of rest and intravenous antibiotics left the artist spending hours sitting by the window in her woodland home, unable to paint or take walks in nature, yet finding comfort in her view of the birches, birds and wildlife outside. Towards the end of her treatment, she picked up her brushes again and began to paint murals on the walls of her home as owls, flickers and chickadees brought back the old joy of creating. Her canvases, which previously focused on trees and landscapes, started including wildlife for the first time as she began a series of paintings featuring birds in birch trees, inspired by her window's view of nature. 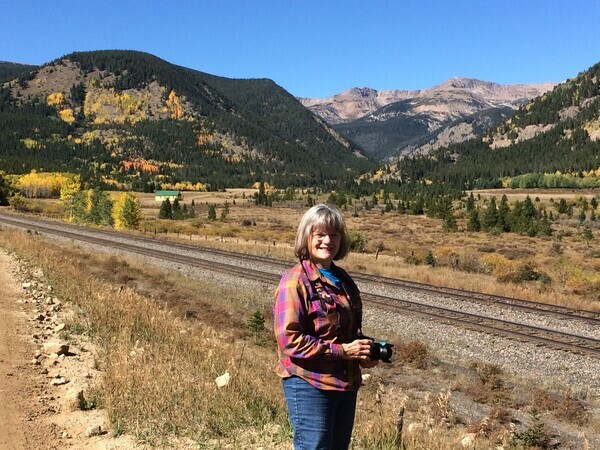 to return to the woods following her recovery. It had always been a safe place for her as a child and it was just as welcoming and inviting now. But the emotions she now feels when surrounded by nature are even more intense. “I am blessed to have had my lifetime to enjoy the natural world but I now realize that there will come a time when I will no longer be able to travel deep into the woods. I also know there are many people who have never heard the flap of a beaver's tail on a pond or felt the mud ooze about their feet at the edge of a stream or the warmth of a sunlit ledge as it overlooks the mountains.” Newly inspired, Sayre has begun work on a new series of large-scale paintings that enhance the viewer's perspective of being in the woods, walking right alongside the artist.

Lucinda Sayre's paintings grace the walls of homes and businesses throughout the northeast U.S. She shares her passion and great respect for nature through her exhibitions in galleries and corporate settings and her collaborations with wildlife and environmental organizations. She continues to exhibit her work in shows and galleries in New England and beyond. 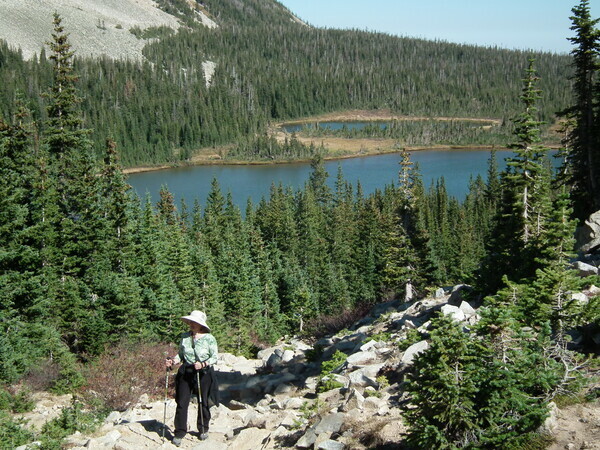 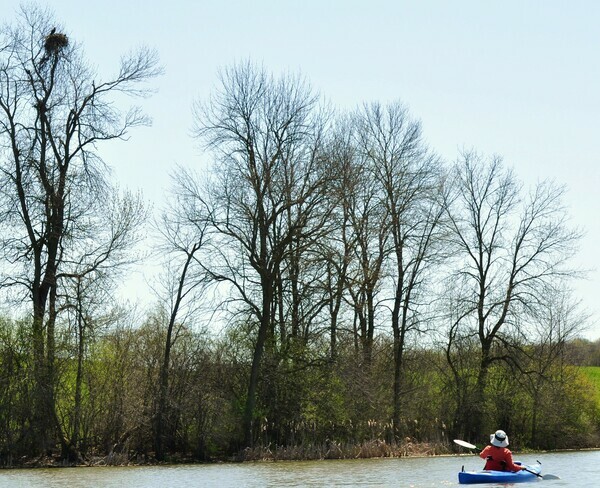